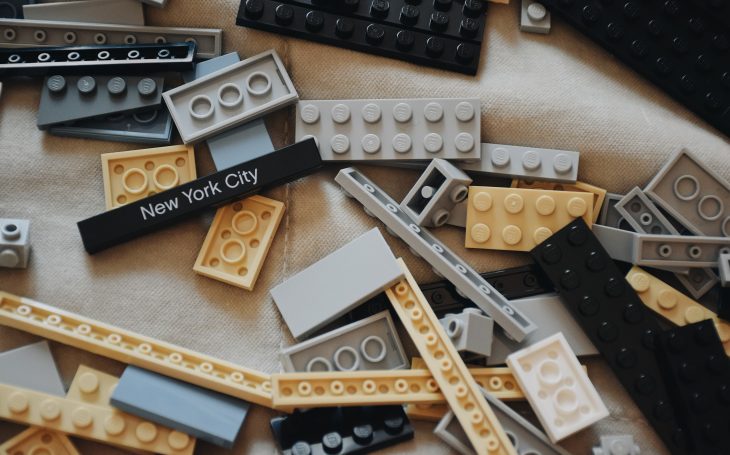 Just recently we have one project which has 2 apps, one for consumer and the other one is for partner. During planning, we decided that: the app for consumer should be as small as possible in size. Thus we follow guide from Google using dynamic feature modules.

The grand design of the app architectures is of course modularisation, and each module should be able to fit in both apps. After some discussions, we decided the following should be presented in our architectures:

Below are full diagrams

Diagram C, D, and B are standard android library modules, which means we can easily import them on the main app and use it directly, however diagram A and B is a bit different, you can’t access feature modules from the main app, it works the other way around.

In this article, we’re going to focus more on part A and B and how we can reuse feature modules in both apps.

As mentioned above, the way Google design dynamic feature module is different than standard library, as mentioned here:

In the standard project structure that uses libraries, the base com.android.application module depends on com.android.library modules, which means you can use any classes defined in the library from the base module freely.

Now this is fine if you only have one app, however in our project, this DFM design is forcing us to do something creative 😌. A naive approach to this problem is to copy Activity/Fragment from consumer project and paste in partner app, but that’s not what we want, right?

Make sure when creating dynamic feature module, avoid creating dependency with main apps as much as possible, by doing the followings:

If we run the app through internal app sharing, we will see the downloading process of feature module like this:

Note: running the app directly from Android Studio will not show “downloading module” screen. You have to use internal app sharing to test dynamic feature module.

So far so good, now close the consumer app, and let’s create another app, called partner, update settings.gradle to include common and forgotpassword feature

Pay attention to include ‘:app’ in partner’s settings.gradle, my recommendation is that you should use the same name as in consumer app, but if something or other things force you to use different name, don’t worry you still can reuse the module which i’ll explain later.

Now if you check forgotpassword’s AndroidManifest.xml you will see warning/errors because it can’t find its parent that is com.adrena.dfm.consumer.MainActivity, and because of that, clicking home button in Forgot Password Activity won’t do anything.

Lets fix this by creating flavor. Create a new file called flavors.gradle and put it inside consumer and partner directory.

Note: when adding flavor, all of your dynamic feature modules should also implement the same flavor.

Update all your consumer, partner and feature module’s build.gradle

Now navigate to Project, go to forgotpassword, and create a new folder called consumer and partner, and create AndroidManifest.xml in each directory

As you can see above we’re using different dist:onDemand for consumer and partner, we also updated parent activity to point to consumer/partner package name

Now try changing Build Variants to partnerDebug and run the app, you should be able to go back to main activity now.

By using flavor, we’re able to reuse feature module in 2 apps. This tutorial is pretty simple because we only change AndroidManifest.xml file. In real life project, you can use this approach if you’re using dependency injection and need AppComponent (if you are using Dagger 2) in feature modules.